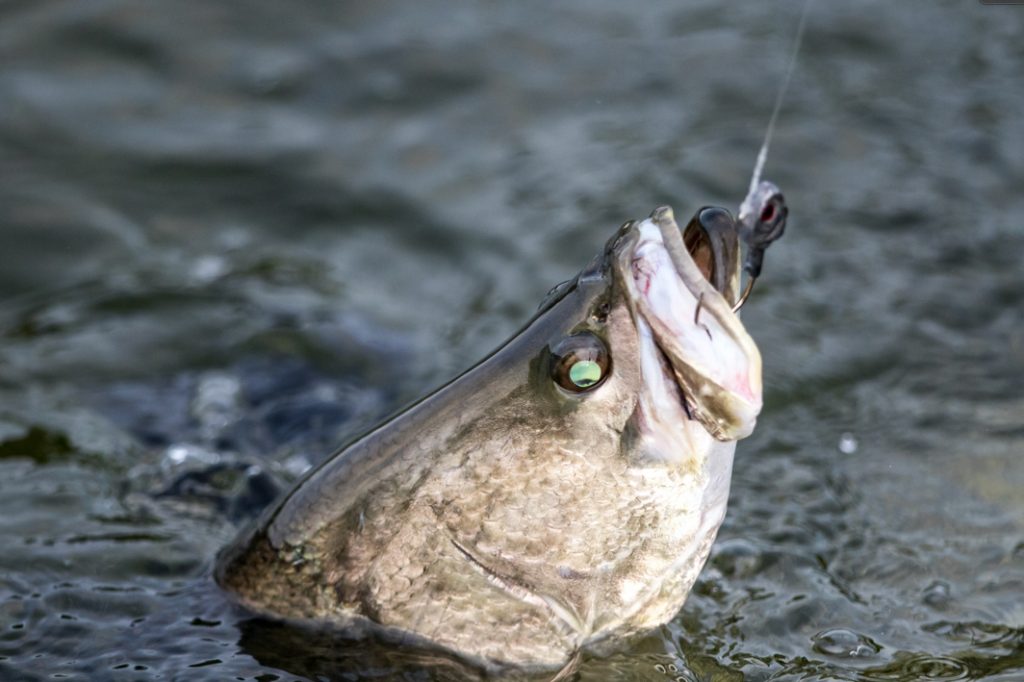 Barramundi is an aboriginal name meaning the ‘large scale silverfish’ and is found along the Northern Australian coastline and southeast Asia.  It is also known as the seabass. They live in fresh and saltwater estuaries, which is where fresh meets salt, such as Shady Camp in the Mary River. You can tell their age by counting the growth rings on their scales.

Wild-caught Barramundi, is usually the preferred fish of foodies and chefs alike, because of its firm, clean flesh and because it’s caught wild, it’s considered organic. Its consistency and easy to crisp skin, make it a popular pan-fried dish.

Because of the demand for this fish, the market is being pushed for more farmed aquaculture products. Farmed Barramundi not only comes from Australia but also Vietnam, Indonesia and Thailand.

In the Northern Territory, careful management and strict regulations have made it a sustainable food source.